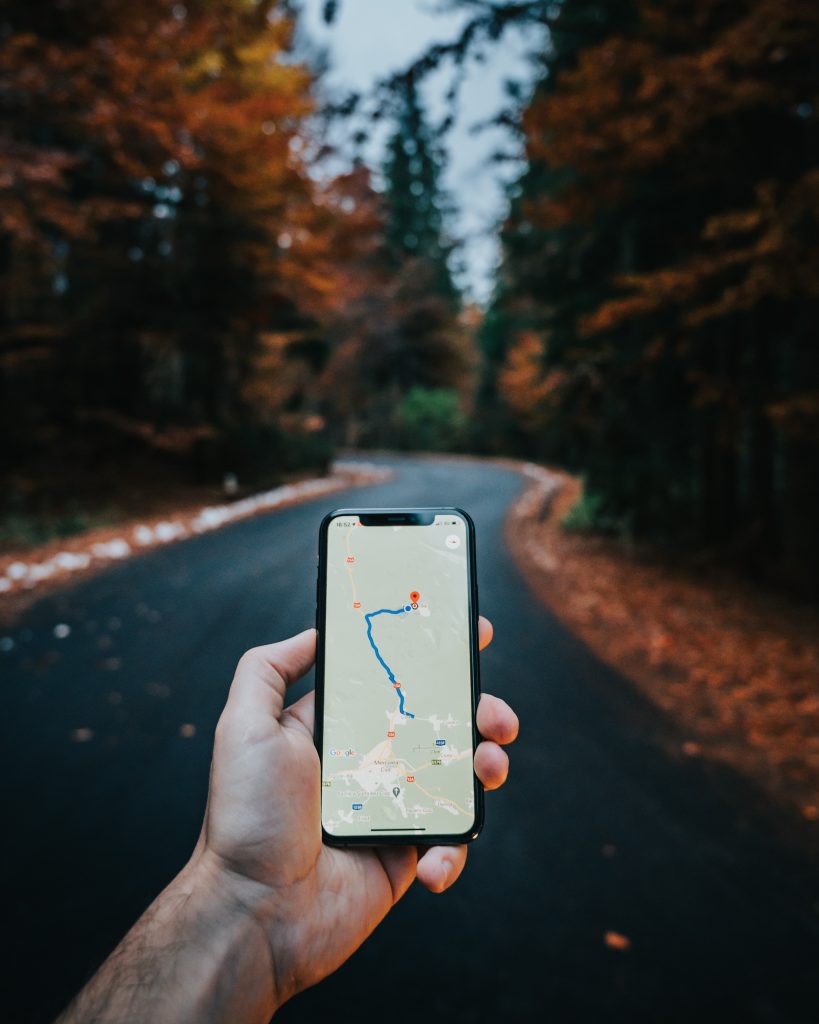 With this new feature, Google Maps will show eco-friendly routes as well as fastest routes. Which one would you choose?

We all know Google Maps. It is one of the most used tools by the users of the Google platform.  It allows you to search for places and geolocate a specific place, and also gives you the possibility to calculate routes,acting as a GPS. Also, thanks to Google Street View, it is possible to visualize the appearance of a place from the street view.

Some current features of Google Maps:

– Save maps on your phone without an internet connection

– Discover in Street View, get photos of places you’ve visited

– Get where to find coordinates

– Show the most ecological routes

There is a new eco-friendly feature!

As part of its commitment to tackling climate change, Google has announced a new feature in Google Maps later this year. The app will not only show the most eco-friendly routes, but also make it the default option. If there is a significantly faster route, Google will offer choices and allow users to compare estimated emissions.

Google said the feature would launch first in the US later in 2021 “with global expansion underway”.

How will it work?

Google estimates how much fuel your car will need based on traffic data, grades and slopes, and altitude.

It will also look to avoid low emission zones in cities where they are in place, such as France, Germany, UK, Spain, etc. Google Maps will start directing drivers to routes it believes are the most environmentally friendly, based on a list of factors.

The search engine said it would highlight the routes that generate the lowest carbon footprint, mainly using traffic data and road gradients.

Google Maps users will also be able to compare car, bike, public transport and other travel options in one place, rather than switching between sections, thanks to a new feature launched this year.

The US tech giant says it has long been developing sustainable practices to benefit the environment and has committed to going carbon-free by 2030 to help cities control their greenhouse gas emissions.

Moonqua is a leading influencers agency for ethical brands. We carefully select the projects we work on to avoid greenwashing. We believe that companies working to bring a solution to the important challenges we face today should be able to work with the most talented influencers, who are fighting for the same causes. We aim at creating meaningful campaigns and connect the most authentic content creators with the most ethical brands to achieve inspiring campaigns. We help raise awareness about great products, projects and initiatives that aspire at making the world a better place and reach the largest amount of people on social media. Whether you are a brand or a content creator, we want to hear from you! Find out more about our services for ethical brands and for influencers.