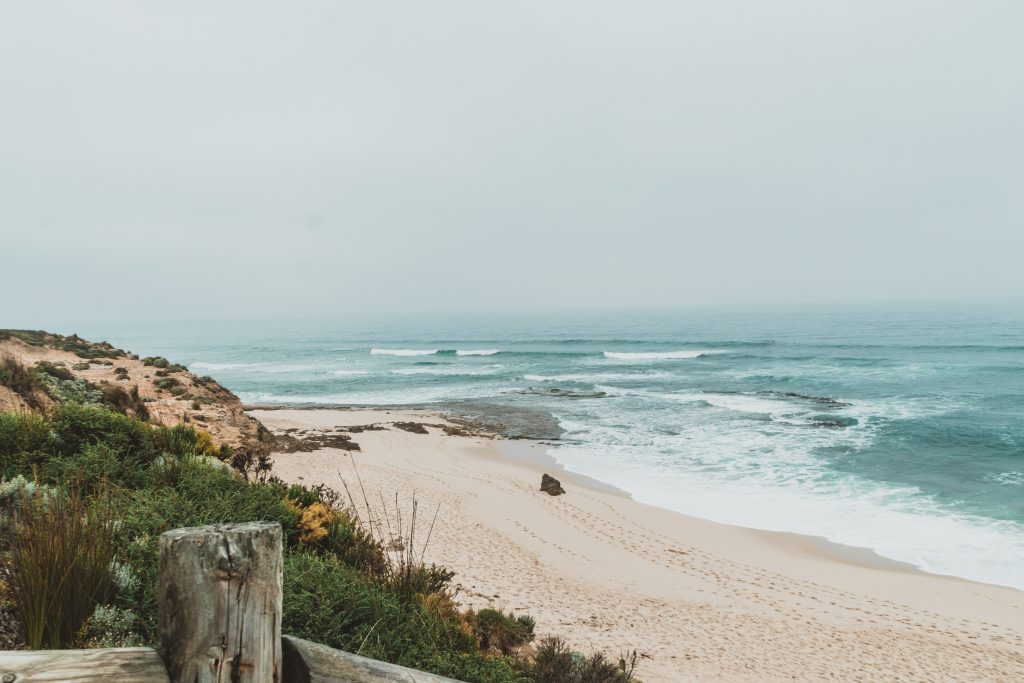 Where does it come from?

In 1994, Vancouver Aquarium staff and volunteers decided to clean up the beach at Stanley Park to preserve the city’s coastline. From the first cleanup, the program spread throughout British Columbia and by 1997, 400 volunteers had participated in 20 BC beach cleanups.

From there, the program grew into a national conservation program in partnership with WWF Canada called the Great Canadian Coastal Cleanup. In 2002, all provinces and regions began cleanups. In 2003, over 20,000 volunteers participated. Public support has grown as Canadians become more aware of the harmful effects of litter on ecosystems, wildlife and people.

The most common items found on the coasts

An estimated 8 million metric tons of plastic enters our seas each year.This plastic waste affects marine life and ecosystems. So much so that turtles, for example, mistake plastic bags for jellyfish.

Plastic also never fully biodegrades; it just breaks up into smaller and smaller pieces turning into microplastics, that are now found in salt, water, rain, etc.

And so logically there will be a lot of plastic items in the top 10 items found on the coast:

And yes, the most littered item on the coast is cigarette butts

5.6 trillion cigarettes are manufactured worldwide each year and the majority come with filters that contain chemicals and are made of cellulose acetate, a form of plastic that can take a decade or more to decompose.

What can we do about it?

The easy answer is to stop smoking: it is good for your health, you will save money and help the environment. But it’s easier said than done.  So if you are a smoker, use a portable ashtray to collect your butts. It is the size of a key ring and is very handy. Never throw your cigarette butts on the floor, instead put them on the portable ashtray until you find a bin. Easy!

For the rest of the waste, what to do?

Again, it’s very simple, all the items on this list have a reusable alternative. Make the switch!

As for the plastic bottles, replace them with reusable metal bottles for example, it’s infinitely reusable, durable and it even keeps the drink cool on the beach under 40 degrees. This solves the plastic cap problem at the same time.

If you are interested in this topic, please read this article written by EasyEcoTips which discusses it in more detail.

As for straws, there are also reusable straws, which are much more durable and economical. This is also the case for plastic glasses, plastic bags, containers, etc. It’s just a matter of making a small effort and you can make all the items on this list disappear!