What is France doing for animal welfare? 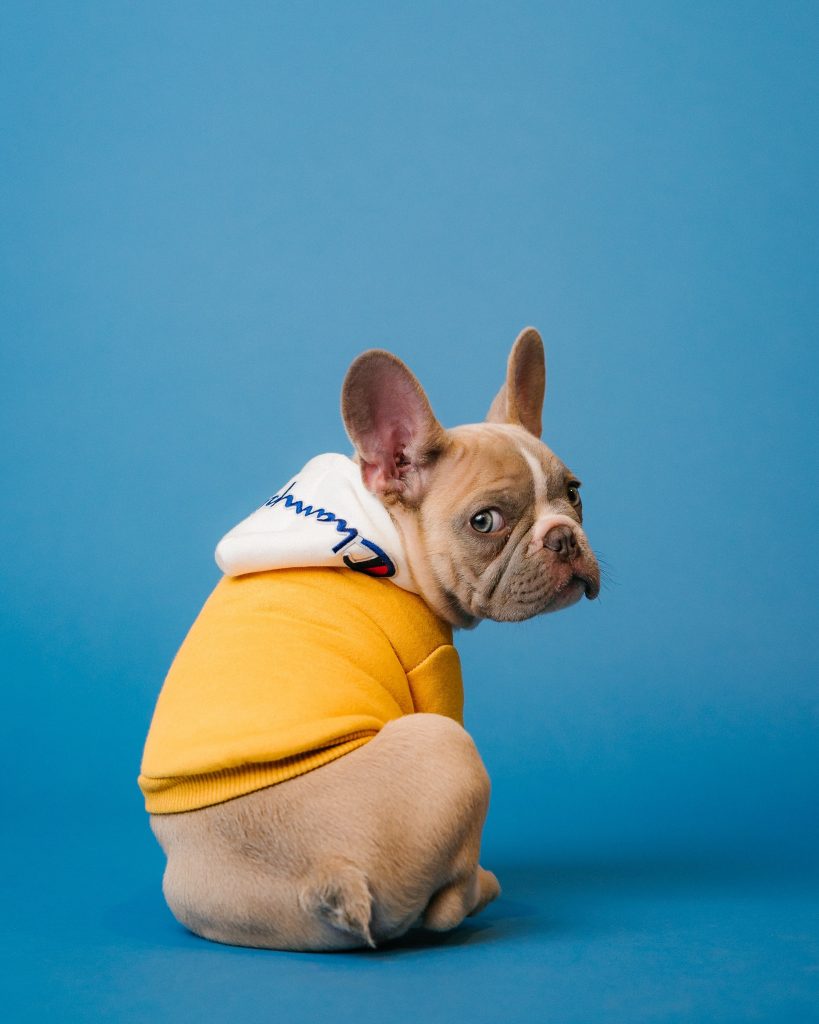 What is France doing for animal welfare?

As part of these measures, wild animals will be gradually banned from travelling circuses.

France will also ban farming minks for fur and keeping dolphins and orcas in captivity in marine parks.

But the government said the rules would not apply to zoos and other permanent attractions or shows.

The French government is considering creating a sanctuary of the wild animals currently in captivity.

But that’s not all

They follow the revelation that, while pets are popular (50% of people in France own one) 100,000 animals are abandoned in the country each year.

To avoid hasty purchases and ensure that prospective owners understand the responsibilities that pet ownership entails, they now need to sign a certificate of commitment and awareness.

This will apply to the purchase or acquisition of a horse (for non-professional reasons), a dog or a cat, whether money is exchanged or not.

The certificate details animal needs and obligations that their owner should respect as well as the logistical and financial implications of the purchase.

The new rules are part of the animal mistreatment law, which aims to fight against animal abuse and strengthen the bond between animals and humans.

If you want good news about animals,  click here to read the article written by EasyEcoTips about all the animals that are not endangered anymore.

The sanctions for animal abuse have also evolved

The text reinforces sanctions against those found guilty of mistreating animals, up to five years’ imprisonment and a fine of 75,000 euros if the act results in the animal’s death, as opposed to the previous two years and 30,000 euros, in addition to setting guidelines concerning the pet trade, particularly by prohibiting the sale of dogs and cats in pet shops.

Why did France take these measures?

It is necessary to know that a lot of animals are abandoned, mistreated in France and in the world.

In fact, the Fondation 30 Millions d’Amis showed that more than 100,000 pets are abandoned each year in France.

At the time, Reha Hutin, president of the charity told The Connexion: “The hard truth is that 100,000 animals in France are dumped because people are unwilling to spend some time finding someone to look after their pet.

“It gets worse in summer, when 60,000 pets are dumped, just so people can head off on holiday.”

In July 2021, the government launched a €20m action plan to combat animal abandonment, which rose significantly last year in part due to the Covid lockdown, the government said.