What is more damaging to natural ecosystems: radioactivity or humans? 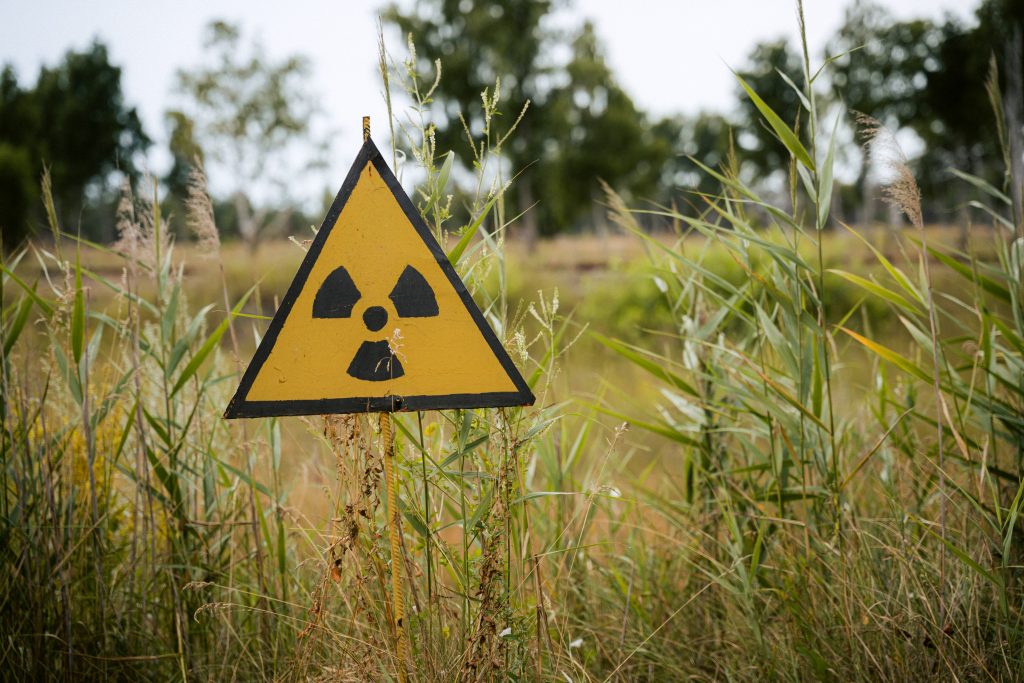 What is more damaging to natural ecosystems: radioactivity or humans?

It is a major nuclear accident that occurred during the night of April 25 to 26, 1986 at the V.I. Lenin nuclear power plant in Chernobyl, located 130 kilometers north of Kiev.

It is the most serious nuclear disaster of the twentieth century, classified at level 7 (the highest) of the international scale of nuclear events, surpassing, by its immediate environmental impacts the nuclear accident of Fukushima in 2011, classified at the same level.

How was the accident caused?

The accident was caused by the uncontrolled increase in power of the unit No. 4 (designed to operate at a nominal power of 3,200 MWth), to more than 100 times the nominal power, leading to the explosion of the reactor and the release of large quantities of radioactive elements into the atmosphere, causing widespread contamination of the environment.

The consequences of this disaster

In July 2019, a new containment is put into service with the objectives of containing possible new radioactive releases, protecting the first sarcophagus and housing the dismantling workshops of the accident reactor.

Is radioactivity less damaging to natural ecosystems than humans?

30 years after, the abandoned wasteland around the Chernobyl nuclear power station is one of the most important habitats for scientists studying native wildlife in Europe.

A group of scientists are trying to answer the question: is radioactivity less damaging to natural ecosystems than humans?

With humans having deserted the area, wild animal and bird species are roaming what is effectively one of Europe’s biggest wildlife reserves. Wild boar, wolves, elk, and deer in particular have thrived in the forest and grassland landscape.

In a new study released Monday, Beasley says that the population of large mammals on the Belarus side has increased since the disaster. He was shocked by the number of animals he saw there in a five-week survey. Camera traps captured images of a bison, 21 boars, nine badgers, 26 gray wolves, 60 raccoon dogs (an Asian species also called a tanuki), and 10 red foxes. “It’s just incredible. You can’t go anywhere without seeing wolves,” he says.

Radiation, he argues in the study, is not holding back Chernobyl wildlife populations.

Others think that they do, like Anders Pape Møller, a Danish scientist at the University of Paris-Sud who has done research with biologist Timothy Mousseau.

This research has shown that voles, for example, have higher rates of cataracts, that beneficial populations of bacteria on the wings of area birds are lower, that partial albinism in barn swallows and that cuckoos have become less common. Serious mutations, however, did not appear until just after the accident.

In any case, both sides agree that radiation is bad for humans and animals; the debate is about how bad it is and whether it caused the decline in populations.

Again, opinions differ, but we have found an answer:

Biologist Jim Beasley of the University of Georgia’s Savannah River Ecology Laboratory, who has studied wolves in this area says:

“I would say that for many of these species, the effects of radiation, even if present, are probably not enough to suppress populations to the point where they can’t sustain themselves,” Beasley says. In the area, “humans have been removed from the system, which largely overshadows the potential effects of radiation.”

Essentially, this means that human populations have a bigger negative impact than radiation.

If you like articles like these, we invite you to read the previous one by clicking here!