Where does the oxygen come from? 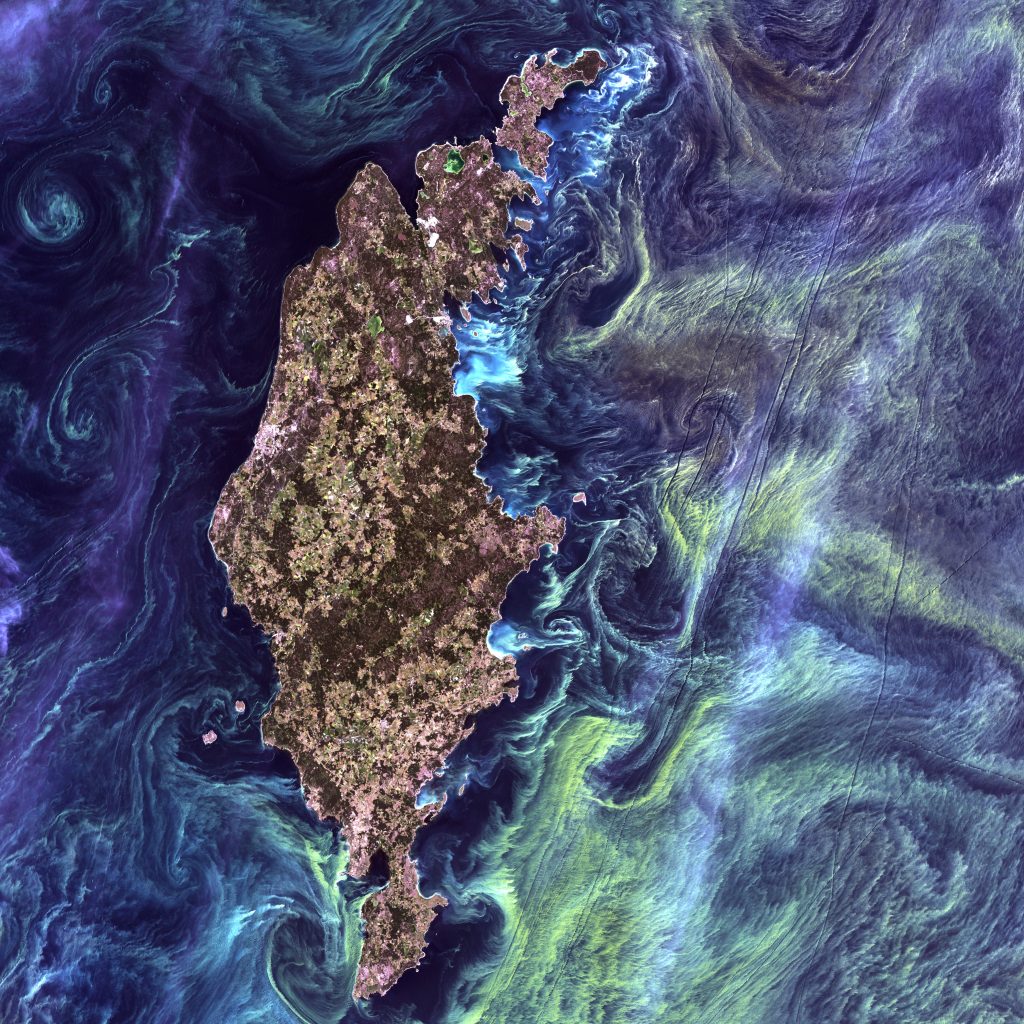 Contrary to popular belief, most of the oxygen on earth does not come from trees. So, where does oxygen come from?

In fact, according to scientists, the ocean and phytoplankton produce between 50% and 80% of the oxygen on our planet.

Why do we mistakenly think that trees produce most of our oxygen?

Well, that’s a shortcut we make, that’s what our parents tell us, that’s what we learn at school. But, according to a 2010 study by science.org, tropical forests are responsible for about 34% of the earth’s photosynthesis.

This does not change the fact that trees are very important, they make oxygen from the carbon dioxide in the air (CO2). They are true natural carbon dioxide (CO2) recycling machines. They simply produce less oxygen than we think.

So where is all the oxygen produced?

We tend to forget this, but phytoplankton and the oceans produce more than 50% of the oxygen on our planet. Phytoplankton are the largest producers of oxygen on earth. Like land plants, phytoplankton make oxygen through the mechanism of photosynthesis.

Phytoplankton, or plant plankton, are micro-organisms that are invisible to the naked eye. These tiny one-celled plants just float in the ocean surface, and go with the flow and they drift with the currents.

They grow through photosynthesis, meaning they convert CO2 using the sun energy, and release oxygen. They also need nutrients from the bottom of the ocean itself like iron, nitrogen or phosphate. Not only do they provide oxygen for all of us on earth, but phytoplankton are also at the bottom of the food chain in the ocean. Small fish eat them and are in turn eaten by bigger fishes.. Surprising as it may seem, it is not huge trees but these tiny plant organisms that play a major role in renewing the oxygen in the air we breathe.

Unfortunately, phytoplankton are in danger because of global warming (if you want to read more about global warming, we invite you to read the article “Climate change is accelerating“. Indeed, they prefer cold waters and as the ocean temperature increases, the population of phytoplankton decreases. This will have a big impact on marine biodiversity and on the land in general as phytoplankton is also part of the food chain.

How does phytoplankton photosynthesis work?

To put it simply, thanks to its chlorophyll, phytoplankton captures sunlight which it uses as a source of energy to produce glucose. To create this sugar, it needs carbon and hydrogen, two elements that it finds in the carbon dioxide (CO2) and water (H2O) naturally present in its environment. It then releases what it does not need, namely O2, oxygen.

If you want to read more about phytoplankton, please read the article “phytoplankton are the biggest producers of oxygen on earth“.

Moonqua is a leading influencers agency for ethical brands. We carefully select the projects we work on to avoid greenwashing. We believe that companies working to bring a solution to the important challenges we face today should be able to work with the most talented influencers, who are fighting for the same causes. We aim at creating meaningful campaigns and connect the most authentic content creators with the most ethical brands to achieve inspiring campaigns. We help raise awareness about great products, projects and initiatives that aspire at making the world a better place and reach the largest amount of people on social media. Whether you are a brand or a content creator, we want to hear from you! Find out more about our services for ethical brands and for influencers.