Why are mined diamonds so bad? 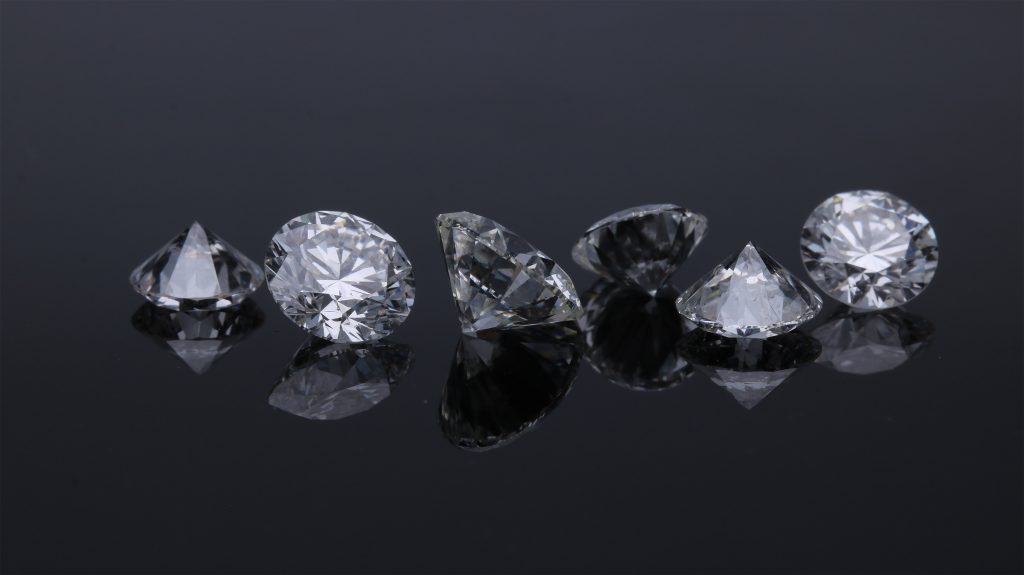 Pandora is the world’s largest jeweller, and has decided to stop selling natural diamonds.

“Diamonds are not only forever, but for everyone,” said Alexander Lacik the Pandora Chief Executive.

Pandora, which made 85 million pieces of jewelry last year and sold 50,000 diamonds, said it aimed to “transform the market for diamond jewelry with affordable, sustainably created products”.

Prices of lab-grown diamonds have fallen over the past two years following the U-turn by De Beers in 2018 and are now up to 10 times cheaper than mined diamonds, according to a report by Bain & Company.

Pandora’s new collection of lab-grown diamonds will be launched initially in the United Kingdom and will be available in other key markets next year, it said.

Pandora said it expected the diamond market to continue to grow, with sales of lab-grown diamonds outpacing overall growth.

Pandora’s lab-grown gems will be made using a technology in which a hydrocarbon gas mixture is heated to 800 Celsius (1,472 Fahrenheit), spurring carbon atoms to be deposited on a small seed diamond, growing into a crystal layer by layer.

Pandora, which has until now sourced mined diamonds from KGK Diamonds, said it will get its lab-grown stones from suppliers in Europe and North America. Mined diamonds already in Pandora stores would still be sold, it said.

Why are mined diamonds so bad?

They produce high carbon emissions and use large amounts of water and energy. They also generate a lot of waste, deforestation and create the largest craters on the planet. Not to mention the many accidents that occur.

There is no doubt that the mines disfigure the landscape, unlike the laboratories in urban areas. However, when it comes to CO2 emissions, there is a war of figures. And there are no independent studies to rely on.

For example, some diamond farmers talk about 57 kilos of CO2 per carat mined, compared to 0.028 grams per synthetic carat. At the other end of the spectrum, the Diamond Producers Association (DPA), which represents 75% of the world’s diamond production, commissioned a study that concluded that a natural diamond emits 160 kilograms of CO2 compared to 511 kilograms for a synthetic diamond. But it was not this aspect of sustainability that the EHL round table focused on.

For decades, blood diamonds have played a major role in fueling armed conflicts in many African and South American countries. The virtual disappearance of many of these conflicts today has not eradicated this illicit trade. An overview of the issues surrounding conflict diamonds and the Kimberley Process.

Blood diamonds are precious stones that are mined in conflict or war zones. Also known as conflict diamonds, they are the result of the forced exploitation of men, women and children in the most abominable and unethical conditions. These illegal diamonds are used to finance rebel groups and have helped fuel many wars in Africa and South America.

The UN and its Security Council define them as “rough diamonds used by rebel movements to finance their military activities, in particular attempts to undermine or overthrow legitimate governments”. Countries such as Sierra Leone and Liberia are just some of the many examples of countries that have been very active in, but also victims of, this type of trade. In 2002, the Kimberley Process* was developed by diamond dealers, producing countries and NGOs with the aim of preventing the trade in these diamonds.

* The Kimberley Process (KP) unites administrations, civil societies, and industry in reducing the flow of conflict diamonds ‘rough diamonds used to finance wars against governments’ around the world.

Many children work in diamond mines

Many children work in the diamond mines. They put their lives, health and future at risk.

They are in a situation of extreme risk. Underground, they lack air, they develop lung diseases, emphysema… They sometimes descend to a depth of 70 metres! These children live in very small galleries and the operators simply give them aspirin to keep them going. Some of these children then become addicted to this or other drugs. And the future of these young workers is compromised: many of them do not go to school.

If you want to read more about the conditions of children in some countries, please read this article written by our friends at EasyEcoTips.

But we must also talk about prostitution in these areas. Underage girls are prostituting themselves. Their clients are the men who work in the diamond mines.